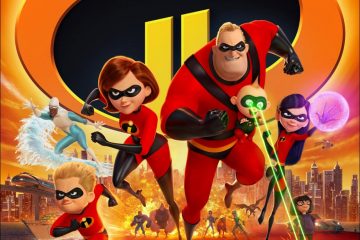 Nearly a decade and a half later, fans will learn the fate of the Underminer when “Incredibles 2” opens in U.S. theaters on June 15. When “The Incredibles” first burst onto the big screen, Mr. Incredible’s super strength and Elastigirl’s stretchy flexibility wowed audiences around the globe—the film grossed more […] 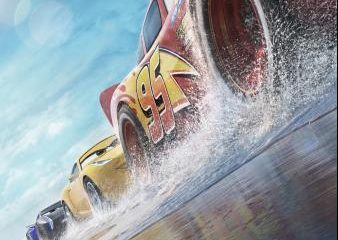 In theaters June 16th. Lightning McQueen Teams Up with Strong, Spirited Trainer Cruz Ramirez in a Quest to Beat Newer, Faster Next-Gen Racers. We had the opportunity to watch Cars 3 last night and had an amazing time. Cars 3 is definitely one you want to see on the big screen […] 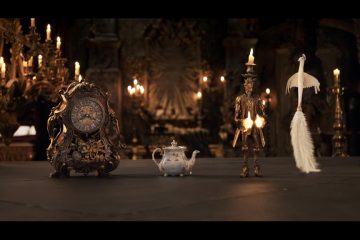 Beauty and the Beast Review and FREE activity sheets.

We had the chance to go and see Beauty and the Beast the other day.  It was my oldest daughters first golf tournament with her school that day so we were running late to the movie theater because we were at the golf course. Once we arrived to the theater […]