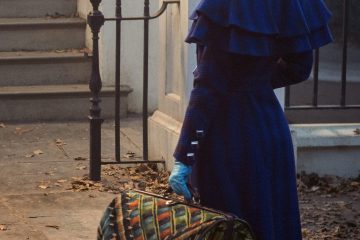 I am beyond excited to share with you the first glimpse of Golden Globe® winner Emily Blunt as Mary Poppins in MARY POPPINS RETURNS, the all new sequel to Disney’s 1964 film MARY POPPINS. Directed and produced by Rob Marshall, MARY POPPINS RETURNS also stars Lin-Manuel Miranda, Ben Whishaw, Emily Mortimer and Julie Walters with […]